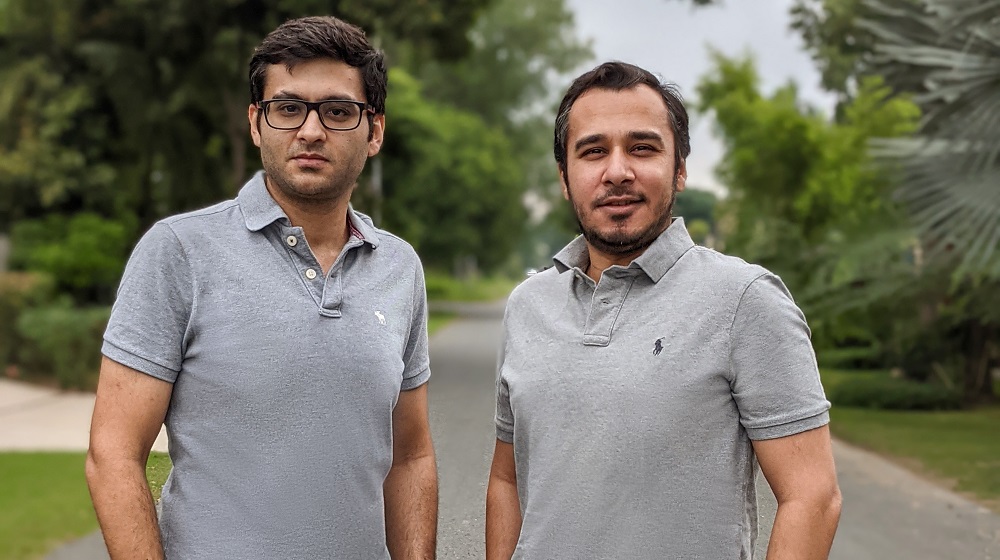 Lahore-based business-to-business ecommerce platform Zarya has raised $1.7 million in a pre-seed round.
Zarya enables small sellers (mainly housewives) to source different products through its platform.
Founded by brothers Faisal and Saad Zahid earlier this year, Zarya currently has over 3,000 products on its platform.

Zarya, a B2B platform for small sellers in Pakistan raised $1.7 million in its pre-seed round from international and local investors. Headquartered in Lahore, Pakistan, Zarya aims to eliminate the friction smaller scale sellers face in sourcing products, arranging delivery and collecting payment. This allows sellers to maximize their earnings by freeing up time to focus on sales.

Many of Zarya’s customers are housewives looking to earn additional income. Currently, Zarya lists over 3000 different items of women’s and children's clothing. The platform is expanding its catalogue to include new categories like abayas, socks, home textiles and makeup.

The founding team is made up of brothers Faisal Zahid and Saad Zahid. Faisal is a former director of product management at Careem and most recently Saudi grocery startup Nana. Saad’s led operations for several businesses in Pakistan ranging from industrial-scale farms to steel manufacture.

Raed Ventures led the investment round with participation from Fatima Gobi Ventures, US-based Class 5 Global, Global Founders Capital, and Egyptian social commerce startup Taager. Wael Nafee of Raed Ventures says “Raed sees the social commerce space growing rapidly in the MENAP region. Similar markets such as India, China, and LATAM are showing early signs of their potential. We are excited to back Zarya and be part of their journey.”

Zarya plans to use the investment to broaden its supply offering while maintaining reliability. They believe being successful at scale will require robust supply chain and process automation to ensure the service is reliable and remains customer centric.