Former Careem Pay boss launches SimpliFi, a Cards as a Service platform for MENA and Pakistan 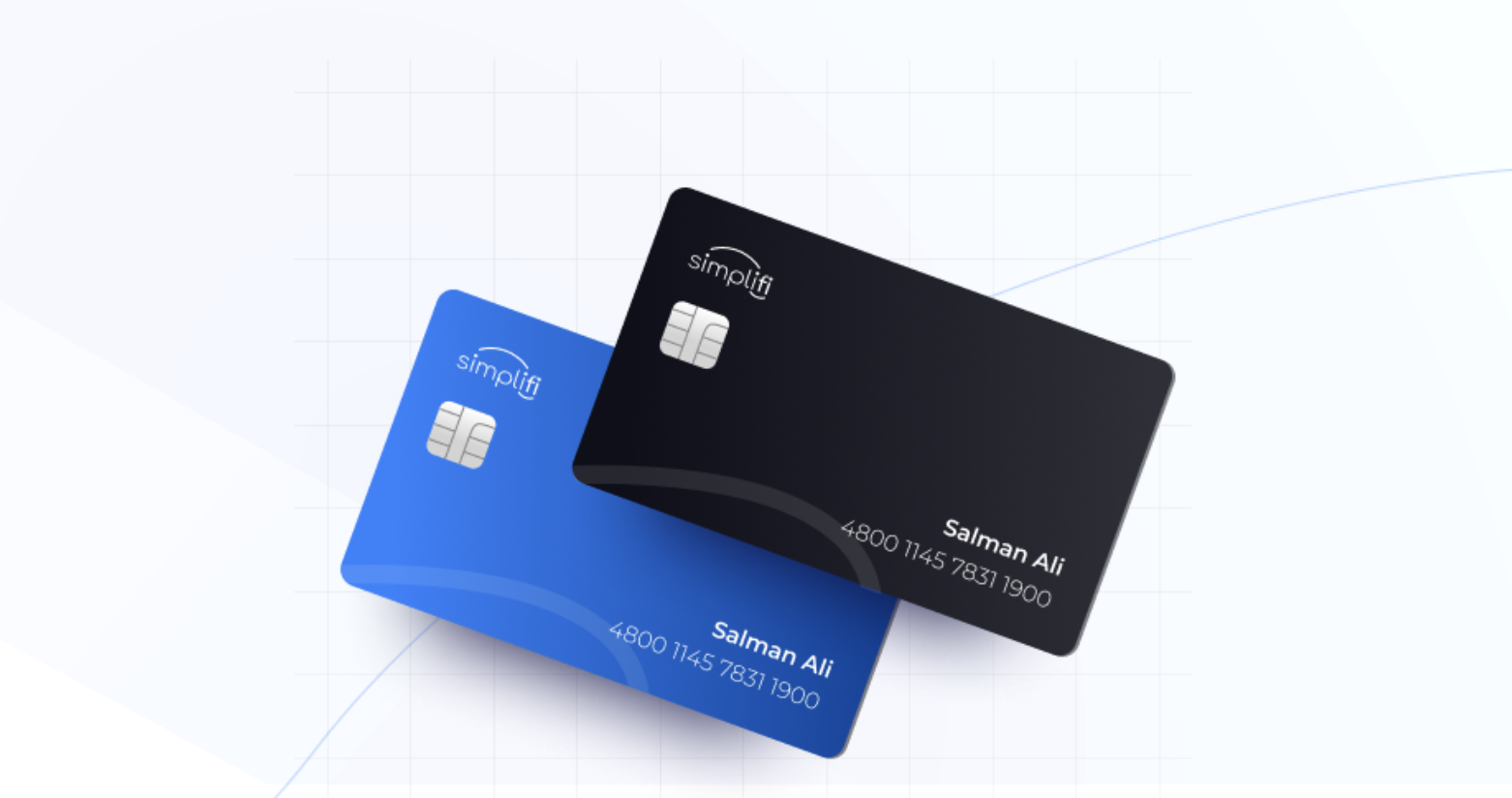 SimpliFi enables any business to issue virtual or physical cards for different use cases and manage the entire program from its online portal.

The Dubai-headquartered startup had been operating in stealth mode until now.

SimpliFi, a card-as-a-service platform for the Middle East, North Africa, and Pakistan, has announced its launch. The Dubai-headquartered startup had been operating in stealth mode until now. It has also closed a seed round led by Saudi’s Raed Ventures with the participation of Rally Cap Ventures and Riyadh-based Sukna Ventures. The deal, which closed earlier this year, also included the participation of several angel investors, including Chris Adelsbach, Idris Bello, Osama AlRaee, Abdullah Mohammed Al-Dosari, and current and former executives at Facebook, Careem, Plaid, and Remitly.

Founded in 2020 by Ali Sattar, who was previously the head of Careem Pay, SimpliFi aims to democratize card issuance in the region through its APIs and easy-to-use portal. It enables any business, including fintech companies, gig platforms, SMEs, and even corporations, to issue virtual or physical cards for different use cases almost instantly and manage the entire program from SimpliFi’s online portal.

Technology businesses with engineering teams can use its APIs to build and launch products, such as enabling customers to get a card through their own mobile app, with little coding. However, companies that don’t have a tech team can use SimpliFi’s portal to issue cards. It can be used by anyone to access similar capabilities without any technology or payments background.

The fintech takes care of the entire end-to-end process—from managing the partners like banks, card schemes, processors, identity verification to card fulfillment and delivery. “In addition to providing a purpose-built tech stack, SimpliFi handles day-to-day card operations and compliance functions, so businesses can focus on their core strengths while leveraging the capabilities and scale of SimpliFi,” said the startup in a statement.

Sattar came up with the idea for SimpliFi when he was at Careem and his team was looking to issue cards for their captains to provide quick payouts. He quickly realized that it was difficult even for a resource-rich technology company like Careem to set up such a program. Launching cards even in one market was very challenging, so it wasn’t going to be possible to scale the offering across multiple markets, given how fragmented the payments ecosystem in the region is.

With SimpliFi, he set out to change card issuance in the region. “Prepaid cards are highly versatile with a host of use cases, allowing businesses to streamline operations, generate new revenue streams, and drive loyalty. So far, banks have had exclusivity in issuing cards. We are changing that by empowering every business to become a payments company and participating in the benefits of financial ownership without the underlying complexities and hassle. The massive impact this can create on the financial services ecosystem in the region inspires us to wake up every day,” said Sattar in a statement.

He is also a founding limited partner at Rally Cap Ventures and has been investing in fintech startups across emerging markets through the firm.

Wael Nafee, who led Raed Ventures’ investment in SimpliFi, previously worked with Sattar at Careem. He was the vice president of product at the company at the time. Commenting on the investment, he said, “Investing in SimpliFi was an easy decision given the problem it is solving, the vision and experience of the team, and the early traction they have had. We see card issuance being a common need and a major pain point for many businesses we speak to and are excited to be supporting SimpliFi as it builds the payments infrastructure to enable companies in the region to build and scale.”

SimpliFi currently has a team of over 15 employees who have previously worked at companies like Grab, Gojek, Uber, Careem, Paypal, Marqeta, Facebook, and Network International.

Abu Dhabi-headquartered NymCard is another player active in this space. Mareqeta, the leading global card issuing platform, recently went public and currently has a market cap of over USD 14 billion.