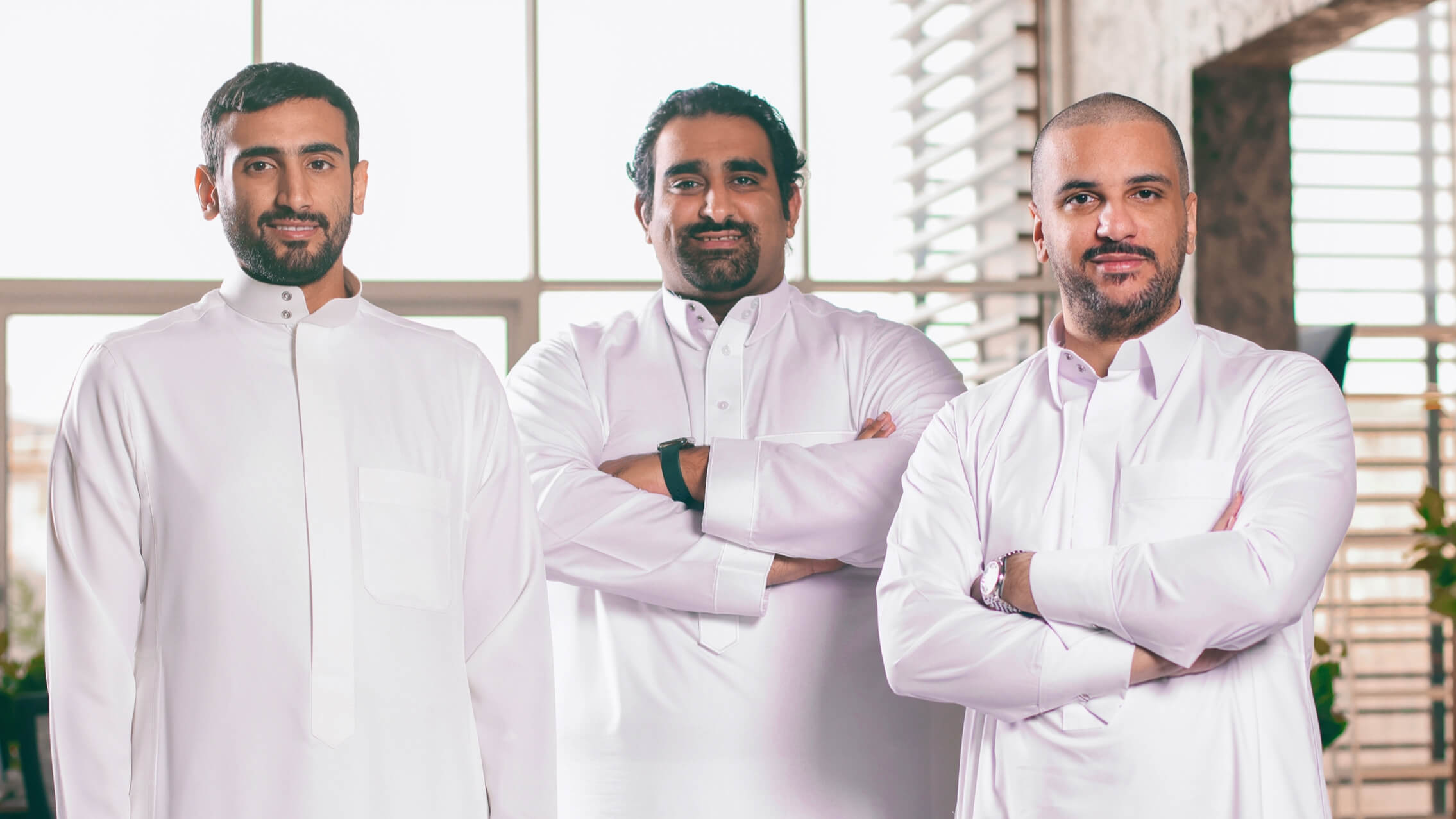 The investment was led by Sanabil Investments, wholly owned by the Public Investment Fund (PIF), with participation from new investors Wafra International Investment Company and Endeavor Catalyst alongside existing investors STV, MSA Capital, Rocketship.vc, VentureSouq, and Raed Ventures. The Company has raised a total of $112 million in funding to date.

With this new round of investment, Sary will grow its geographical footprint across the Gulf Cooperation Council (GCC) and broaden its talent pool to build on the recent success of its FMCG distribution network which has witnessed a 16 times growth in scale and a 14 times improvement in the topline since last year. Sary will also add new verticals and evolve its platformization model by expanding its offering to integrate native solutions and other third-party services. The Company has already started to develop embedded finance capabilities to create a seamless procurement experience that is expected to lower cash flow friction during transactions. It will also cater to unbanked MSMEs in the Middle East region which currently faces a $240 billion credit gap1.

A spokesperson for Sanabil Investments, said: “Sary’s rapid growth reflects the progress the company has made over the last few years to build Saudi Arabia’s largest B2B digital marketplace platform. As business requirements ease across the GCC, Sary’s innovative operations and cutting-edge technologies will give the company a huge advantage as it expands across the region while generating greater value through additional products and services. Sanabil continues to invest in entrepreneurs and starts-ups, reflecting our commitment to promote more opportunities to VC investors regionally and internationally in line with Sanabil’s objectives, which contributes to PIF’s strategy. We are excited to be part of Sary’s long-term journey towards becoming a leading digital marketplace in the region.”

Mohammed Aldossary, Sary co-founder, commented: “Over the last 24 months, Sary has built one of the largest and most efficient FMCG distribution networks in KSA. As a Saudi-based startup, the $1.59 trillion2 broader GCC market is a natural next step for us. We believe the $90 billion 3intra-trade across the six countries can be realized with a digitized supply chain that brings efficiency, connectivity, and scalability to local creators and traders.”